Evening models are all in and they are all exactly the same, which gives us pretty good confidence on the forecast. 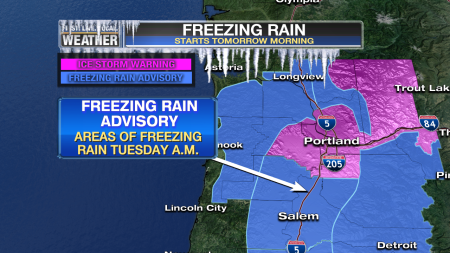 What has changed this evening? 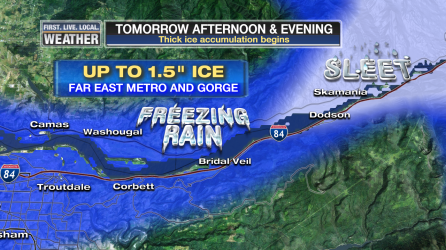 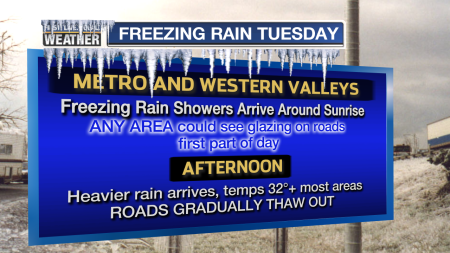 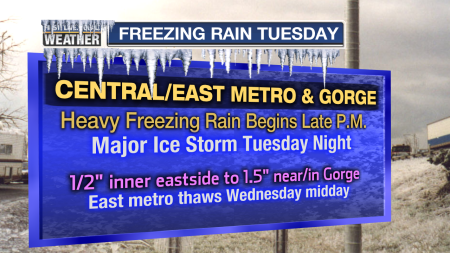 This entry was posted on Monday, January 16th, 2017 at 8:35 pm and is filed under Weather. You can follow any responses to this entry through the RSS 2.0 feed. Both comments and pings are currently closed.