Another run last night of the ECMWF and its ensembles out to 32 days.  It shows a few cool troughs for the next 2 weeks (cool & wet at times), then higher than normal heights (milder & drier) the 3rd & 4th week. 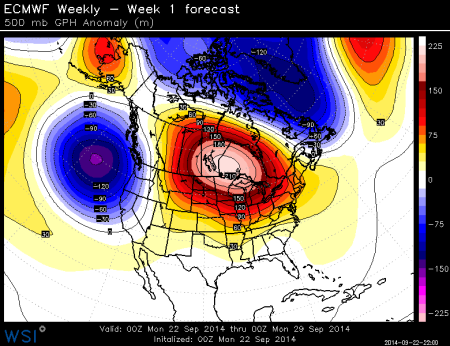 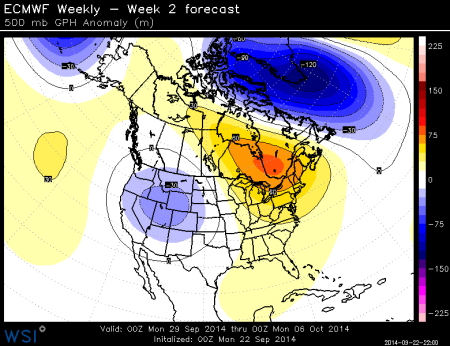 Typically meteorologists consider June-August as “meteorological summer” in the northern hemisphere, and as you saw in a posting 3 weeks ago, it was our 2nd warmest on record here in Portland (at the airport).

I just calculated the summer values if you start on June 21st and go through September 21st.  It was the warmest summer on record in Portland if you go by those dates.  It totally blew the previous record away at 71.24 degrees.

Part of the reason is a 2nd record we just broke the all-time record for 60+ nights too.

By the way here’s a nice graphic explaining a few things…from a NWS office.  I found it on Facebook